We celebrated three years remission from leukemia yesterday and tomorrow you will visit your oncologist. Sandwiched between the two days is a trip to get labs drawn. These are regularly scheduled labs to check your TSH (thyroid) and CBC (complete blood count). The latter of the two bringing the most anxiety for obvious reasons. And right now your mama is nervous.

I see you every day and I know you are fine. But knowing what I know about leukemia and your history with it keeps the fear fresh in my mind until I can actually see your lab results on paper. I have fooled myself into thinking that taking you to get lab work done would get easier the further we got out from treatment, but the reality is that it is not easy. Ever. There is no simple, painless, straightforward way to go about drawing blood from a small child.

My heart has raced all morning and my nerves are shot. Experiences such as labs open the door to days passed. It is as though we are suddenly catapulted into unknown again, while at the mercy of things I still lack control over; and hoping with every ounce of me that we can ease our minds once more.

You will put on a brave face because that is what I will ask of you. Holding you tight as you cry, I will tell you how proud I am of you and how much I love you. When you are not looking, tears will run down my cheek but I will remind myself to wipe them away before you notice.

While the anxiety attempts its takeover, I think back to yesterday and how quickly three years have gone by.

How can I feed the fear when you have reached this incredible milestone?

Today when I told you I was taking you to get blood drawn from your arm, I told you it was okay to be scared and that I would be there. You grabbed my face with your little hands and said, “It’s okay Mom. I can do this! Okay Mom? I can do this! I will be so brave.” 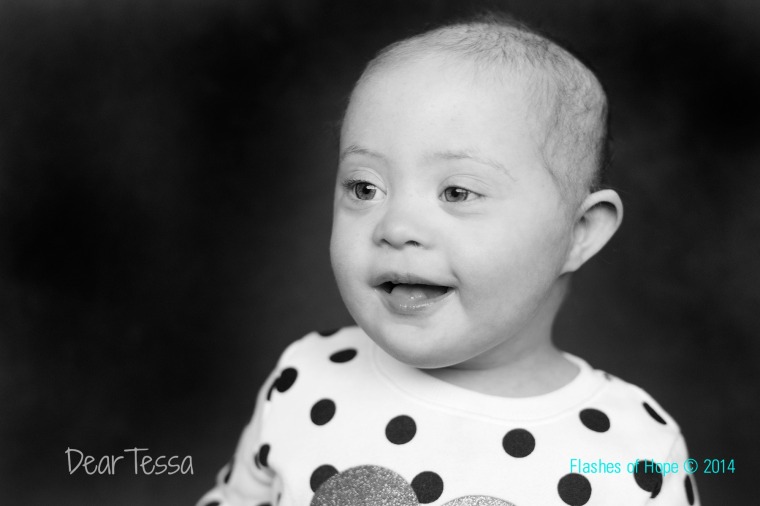 From a once very sick little girl to a now strong and healthy big girl, you have really grown. You have a t-shirt that say “This Girl Won’t Stop.” There is a reason it is my favorite, and it isn’t because of the gold glitter font. Although that certainly helps.

Three years of growth, change and endless opportunities to live like a kid again. The reward of remission far exceeds the angst I may occasionally feel. Most importantly, you are happy.

I know.  Where have I been? We last left off with me trying to desperately save our beloved cat Jack that we had for a mere two days.  Then I left you to sit with that cliffhanger for a really long time; which was pretty uncool of me.

Here is how it went down for Jack…

I went out to check on him at 5:30 the morning after I–ok fine, Dad–had given him his vaccine.  And let me tell you, Jack looked terrible.  It was clear that he was not going to make it so I left him there to pass. After I got you on the bus at 7:15 a.m., I went to put Kendal in the car.  I decided to check on Jack one more time.  He was gone.  I picked him up to move him to a proper resting place, but was horrified to find that upon picking him up, full rigor mortis had set in–like straight through his tail.  I can’t un-feel that.  There is nothing pleasant about that.  I had a stiff cat in my arms (*shutters*) that I was trying to shield from our resident cat-loving three year old.  A dead cat is dramatic enough for me without Kendal’s knowledge of it.  So back into the box he went until Dad could come home and help me out later that day.

I admit it…we straight up lied to you about Jack’s whereabouts after that. We told you that he went to cat therapy at the vet so that he could get better; hoping that one day you guys would just forget about him. Cat-freaking-therapy. It worked for a while.  But your sister, with her exceptional memory, brought Jack’s name back out the other day and we had to come clean…well, sort of. We said that Jack was so sick and the therapy just was not helping him which led to his unfortunate death.

Oh and remember how I said there would be no more cats?  I lied about that, too.  You will come to realize one day that we have told many white lies throughout your childhood.

R.I.P. Jack.  The end.  You and your sister are both fine, and I now realize that I went to great lengths to shield your hearts from something you were both okay with in the end.  Boy when I am on, I am really on in this motherhood business.  But other times, I am so far off.

How is everything else?  For anyone else who asks, I use many phrases that involve swear words to describe life as it has been the last few months.  Take that for what it is worth.  There have been many ups and downs, and most days feel like we are just entering a boxing ring with a defending world champ.  But we battle on because that is what we do best.

Kendal’s face is all of us right now…

I can’t believe I almost forgot this–you have glasses now!  I mean you definitely hate them, but they sure are cute.  So far they have only had to be repaired once, which isn’t too bad considering how much you detest them.

In other news…you have a brand new baby cousin who is too cute for words, we had our first snowfall at the new house and we spent some much needed time as a family in the Dells last weekend for a family Christmas gathering. You gave us quite a scare when we had to get your labs drawn unexpectedly the end of last week, but all was well with your results.  Always full of surprises Miss Tessa Jo.

Of course there is so much that I did not cover.  In time, though.  Right now we are playing a never ending game of catch-up in everyday life while trying to get ready for another beautiful Christmas.  More to come soon…