Today is National Cancer Survivors Day.   A day to celebrate and honor survivors everywhere.  A day to plant seeds of hope for future fights.  I thought a lot today about the road to here; and somewhere in reminiscing, I remembered one particular day in Tessa’s treatment.

It was the second week into Tessa’s second round on a bright Saturday morning.  Tessa had been in isolation due to influenza for about a week.  The effects of isolation as well as the effects of chemotherapy were catching up with her.  She needed a break and so did I.  Just as we were both about to reach our breaking points, a volunteer happily waltzed in like the breath of fresh air that we both needed.  I waited as Tessa adjusted to the new face in her room.  Ten minutes later, I grabbed my computer and my phone and headed to the seating area on the main level where the sun shines brightly through the walls of glass.

I found an open chair and set myself up to clear my head.  To my right I could hear the hurried sound of little feet followed by adult steps.  A little boy of about five years zipped by to the chairs across from me.  His mom and dad were just behind.  They set down their things and had a brief conversation while the boy ran circles around them.  They had my attention, but I was pretending to work behind my laptop.

The hospital photographer, adorned with his gear, greeted the family.  They discussed options for pictures and Christmas greeting cards that they could make from the pictures they were about to take.  It was obvious that the boy had been or was a hospital patient.  The photographer set up his things, and he let the little boy take test pictures by letting him push the shutter button.  Mom pulled a small green chalk board out and carefully brought it to her son.  They were ready to take his first shot.

The chalk board was turned my way.  The word “Survivor” written beautifully across the board with a small yellow ribbon above.  I froze.  Survivor.  The yellow ribbon being the symbol for childhood cancer, and the word across it applauding his fight.  He did it.  I could not see his whole face, but I could see from the side how much his cheeks were pushed back from the size of his smile. Dad placed his arms around his wife as they watched their son take some of the most influential pictures of his life.  As tears rolled from eyes, I bowed my head to privately dry my cheeks.  That little boy held up his sign proud.  I thought to myself, he is here.  He is a survivor.

Suddenly that break that I was needing so badly felt too long.  I collected my things and heading back to the fourth floor.  My pace became faster by the step.  In what felt like the longest elevator ride back to our floor, I told myself that someday that would be Tessa holding her own “Survivor” sign.  Someday that would be her family kneeling beside her to take the same pictures.  Someday her smile would stretch that far again.  And someday she, too, would be a survivor.

And in times of uncertainty and despair, when hope was just out of reach, prayers rushed in. 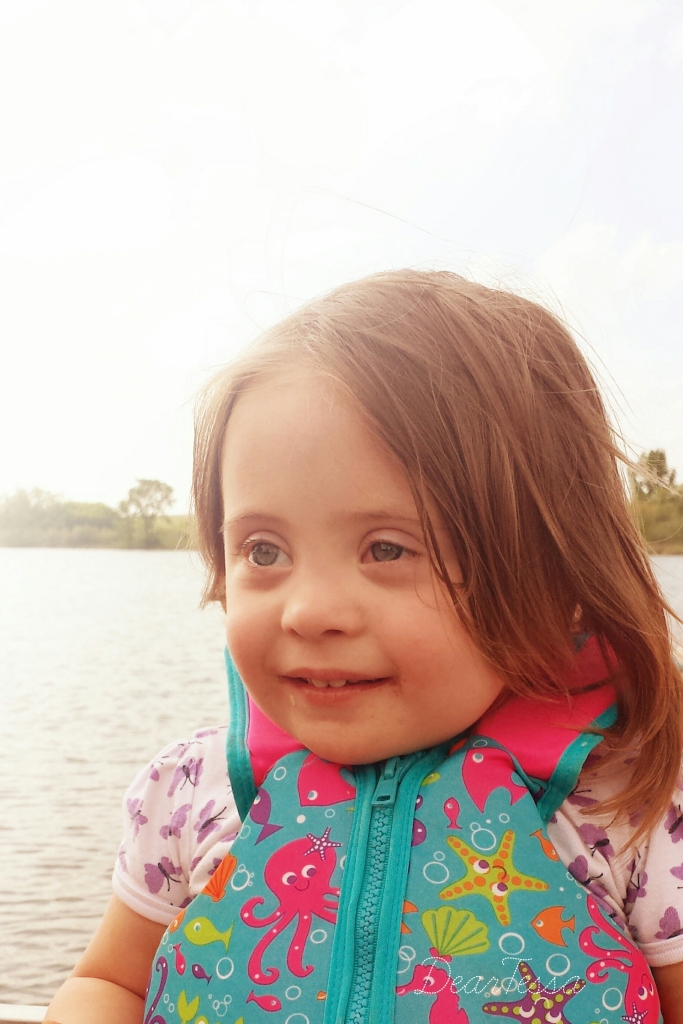 Survivor, she is.  Hallelujah and amen.

I thought hard about what it means to be a survivor.  In order to be a survivor, the odds must be beat and the adversity must be toppled. But the word survivor only exists because there are those who do not make it; never because the size of the fight was not enough.  They do not lose because they gave up.  Their fights end this way because they gave everything they had and there was nothing left to go to battle with.  Some say that is when cancer wins.  I say that is when peace beats cancer.  Freedom from this disease comes two very different ways.

While I do not have Tessa captured holding a sign indicating her survivorship, I do have her here with me every single day.  And, that my friends, never escapes me. 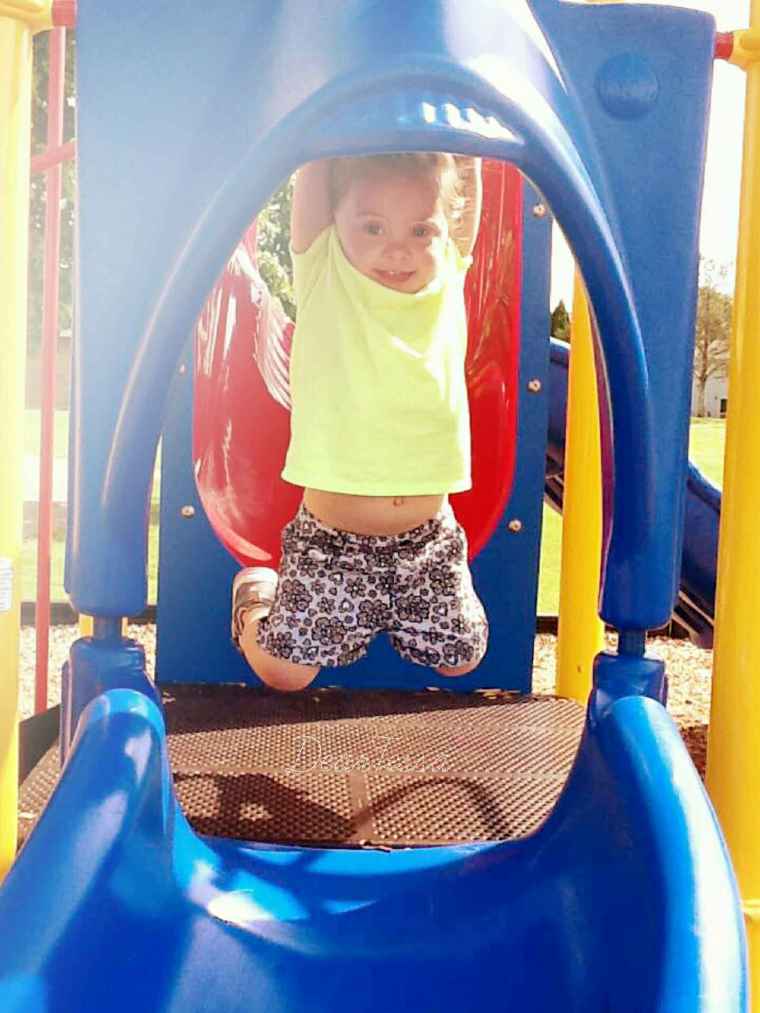